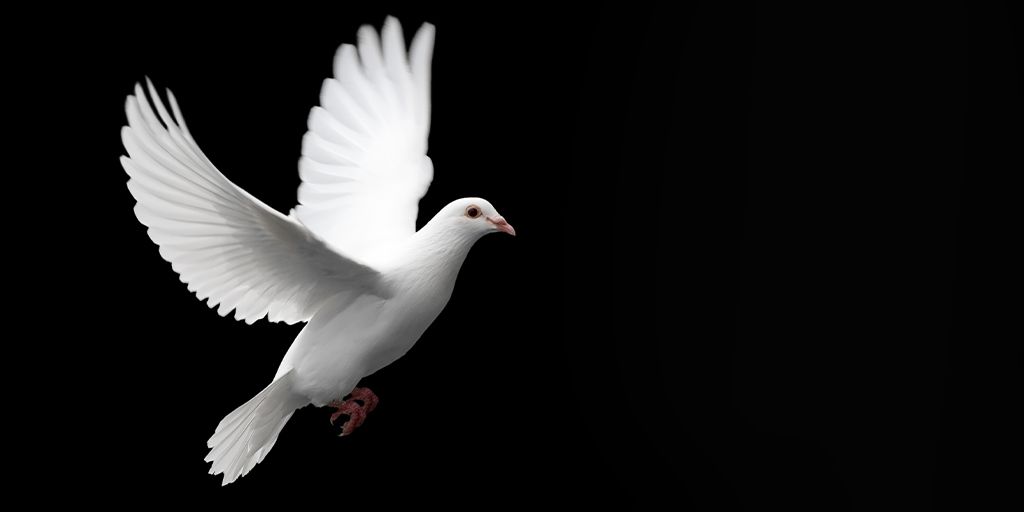 The young people and their families normally take part in a programme of preparation for Confirmation. This involves attendance at special Sunday Masses, in which they will participate. Every effort will be made to explore the religious significance of receiving the Holy Spirit in the Sacrament of Confirmation. We believe that this Sacrament properly understood can give the young people great spiritual and personal resources to help them in their young lives. Click on the link for Children’s Preparatory Book for Confirmation.

To be admitted to undertake the office of sponsor, a person must:

The tradition of taking a new name at Confirmation emphasises the new identity of a Christian being called to witness to their faith. People are encouraged to take the name of a saint or a person from the Bible who inspires them in some way.

The oil used is called the Oil of Chrism. It is olive oil mixed with balsam that is blessed by the bishop and priests of the diocese in the Cathedral at the ‘Chrism Mass’ on Holy Thursday. The Sacrament is conferred with the anointing with this ‘Oil of Chrism’ on the forehead as the Bishop says ‘Be sealed with the gifts of the Holy Spirit’. 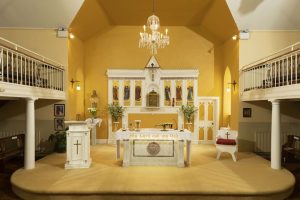 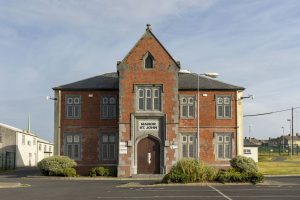